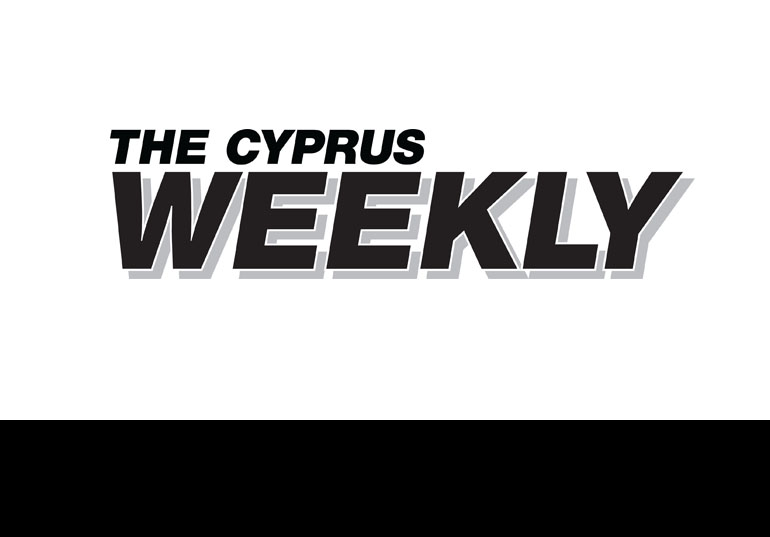 Famagustans to fight restrictions together

A December day in 2013 was an ordinary day for some. For Famagustans however, it was the day a ritual, which had been interrupted half a century ago started again. Until the Famagusta walled city was cleared of Greek Cypriots in 1958, religious services were held at the Ayios Giorgos Exorinos church every Sunday. Good Fridays were celebrated there. The Turkish Cypriot Famagustans, who remember those days and share their memories with us, say: “The priest of the Ayios Exorinos church used to live in the house right opposite. Everyone had a chair in the church and they used to pay an annual fee for it. The regulars of the church were the richest of Varosha. At the same time, the Greek Cypriots living in the walled city of Famagusta also used to frequent this church. The walled city was the promenade for Greek Cypriots of Varosha on Sundays. Everyone used to wear his or her best outfit. We also went along with this and wore our smartest clothes and walked around. In other words, the whole of Famagusta was flooded with smart, sleek people on Sundays”.

In 2013, with the efforts of the Famagusta Initiative, the church was opened again for religious services. This created a big excitement in the whole town. On that December day in 2013, the daughter of the last priest of Ayios Exorinos in the 1950s, came with photographs of her father during the religious services at the church. People, who used to come to that church as little children holding their parents’ hands, were now over 70 years old. For those, who attended the first service that day, it was almost like putting back the broken pieces of a picture frame back together.

In April 2014, Good Friday was celebrated at Ayios Exorinos after an interval of over half a century. Thousands of people attended. Famagustans saw this day as a sign that the dark days were left behind despite the continued presence of barbed wires.

They came together regardless of whether they were Muslims, Christians, Turkish Cypriots or Greek Cypriots. They overcame their religious and national identities, which separated them or rendered them enemies in the past. That day, they were only Famagustans. The fact that all Famagustans, regardless of their religion or nationality, began coming together frequently for the religious services in Ayios Exorinos, upset certain extreme nationalist Turkish Cypriot officials. The Sunday services, which had been repeated every month for the last two years, were terminated in May 2016 on arbitrary grounds.

The Greek Cypriot owners of the town, who were ousted from the walled city in 1958 and desperately fled Varosha in 1974, once again became victims of a nationalist anger and an endless grudge. At a time when the solution process on the island has gained serious momentum, Famagusta – the apex for rapprochement and cooperation between the two communities – was left incomplete and lonely again.

However, I am sure that the loneliness of Famagusta, which has hosted many cultures, civilisations and religions for thousands of years, is not its fate. It will last a very short period in the eternity of time. The multi-cultural history and common past of Famagusta and Famagustans will create the dynamism that will overcome the extreme nationalism that agonised and divided the island in the last half a century. And Famagusta will become whole again. 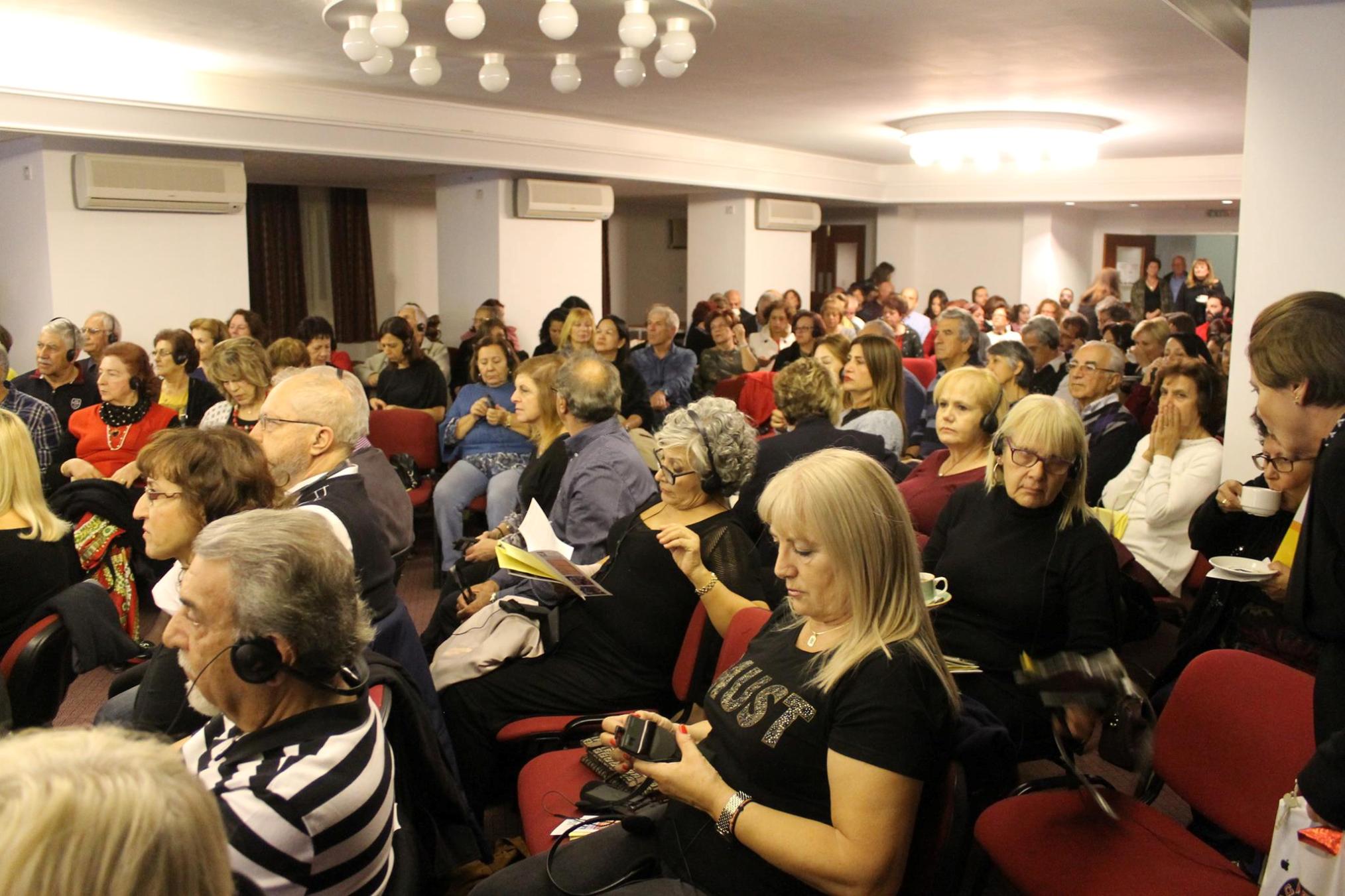 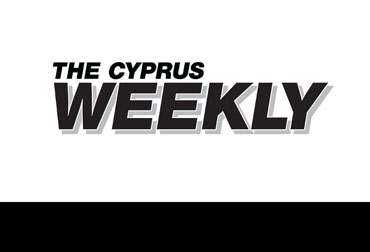 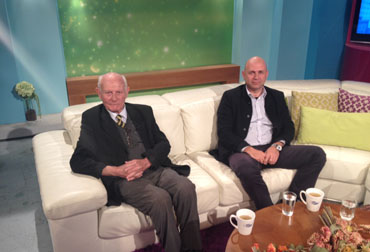 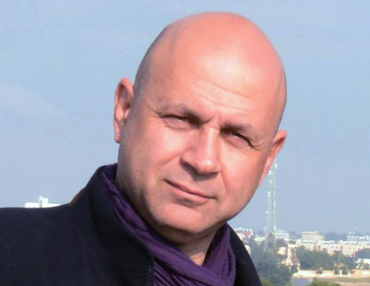